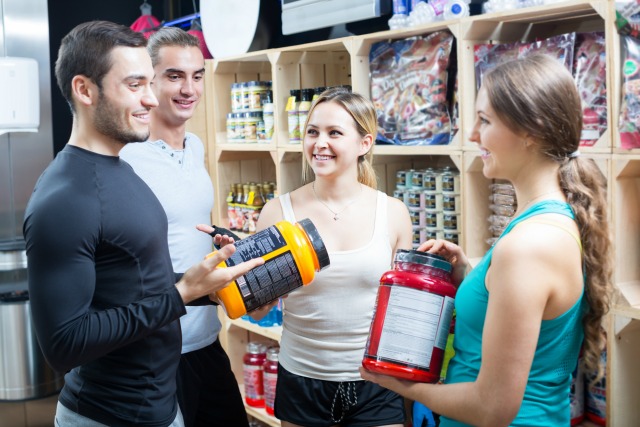 I recently had an interesting conversation with my Uber driver. He is from Eastern Europe, well spoken and well-informed, except for his knowlege—or lack of—about nutrition. He asked me what I do for a living, and when I told him I’m a health writer with a certificate in nutrition education he proudly told me that he eats meat five times a day.

“What about fruits and vegetables?” I asked.

“I don’t think vegetables are a good value and fruit is too high in sugar,” he said. “I rely on vitamins.”

I didn’t have time to go into how we need fiber and that he is at higher risk of colon cancer because he is getting only a few grams of fiber a day. He didn’t seem to care because he is more interested in building muscle and bulk than revving up his immune system with antioxidants.

This interaction made me think about what savvy shoppers want to know (or should know) about the multi-nutrient supplements they buy, especially if their diet is less than optimal.

We are overfed and undernourished, which is the main reason to take a multi-nutrient supplement. Here’s what shoppers need to know when shopping from your online or retail store. 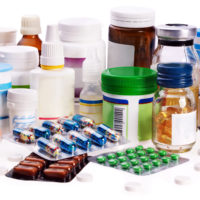 How green is your packaging? 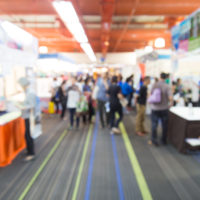 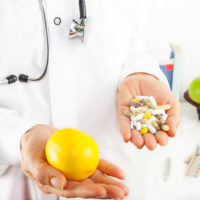 How to get on the list of health practitioners’ recommended supplements? 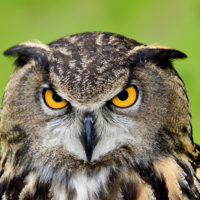 Have you registered with the OWL yet? 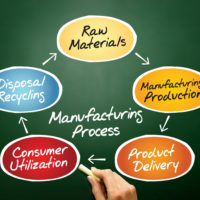 How transparent is your natural products company?

This site uses Akismet to reduce spam. Learn how your comment data is processed.